Back in 2004, Ryan starred in the The I Inside a mystery, sci-fi, thriller in which he would repeat the same day over and over again. I managed to add over 2,000 + captures to the gallery. I’ll be continuing this spree hopefully and add in all the missing filmography

A man (Simon) awakens in a hospital not recalling the last two years. As he begins to find out things from his past, he discovers his ability to move from the year 2002 to the year 2000. By doing this he meets a link between the two time periods. 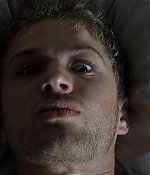 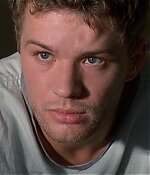 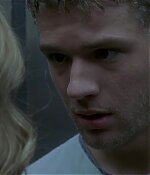 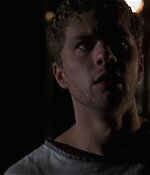 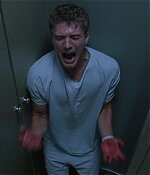 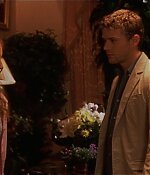 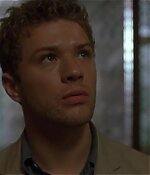 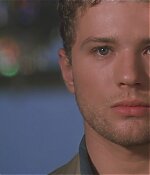 Gallery Links:
– Home > Movie Productions > The I Inside (2004) > MOVIE SCREENCAPTURES

Ryan returned in 2017 to his roots and filmed the horror film Wish Upon with the talented Joey King. I’ve managed to add over 300 HD screencaptures.

A teen girl discovers a magical box that will grant her seven wishes. As she uses her wishes for personal gain, bad things begin to happen to those around her. She discovers an evil entity lives inside the box and may be behind the gruesome deaths. 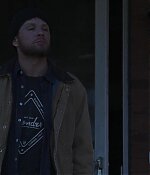 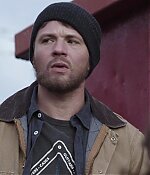 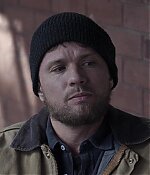 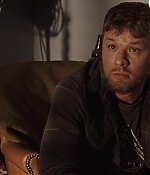 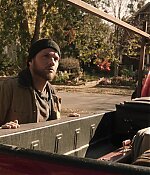 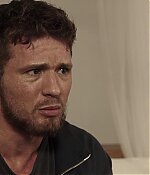 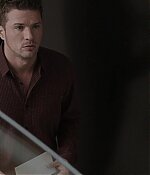 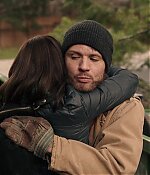 I’ve begun to update the gallery with several gallery updates. First off, I bring you full 1080p screen captures of Ryan’s movie I Know What You Did Last Summer which he did with Jennifer Love Hewitt. 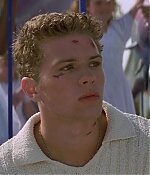 In this moving story, a father (Ryan Phillippe) reunites with his estranged son (Noah Schnapp) in Depression-era America, rekindling a bond once thought lost forever. The Circle was shot entirely on the Inspire 2.

Drones have been steadily making their way into moviemaking over the last couple years, but Chinese drone-maker DJI took things a step further with its latest PR stunt: the company made a short film shot entirely with its new Inspire 2, a camera-equipped drone you can buy for just under $3,000 USD. Is this the first movie shot exclusively by a drone? It seems probable.

The 13-minute movie is called The Circle, and it stars 90s heartthrob Ryan Phillippe and Noah Schnapp (Will Byers from Stranger Things) as an estranged father and son (respectively) in “Depression-era America,” according to DJI.

Ryan was recently spotted on the set of ‘Wish Upon’ in Toronto. Check out the gallery for 15 HQ images of Ryan from the day. You can follow the official twitter @wishuponmovie. 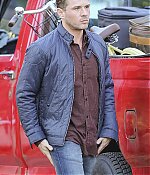 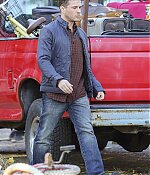 •Welcome to Ryan Phillippe Archives, your newest source on the amazing actor Ryan Phillippe. The photo gallery contains over 35k, HQ photos including public appearances, photo sessions, screen captures and much more. Make sure to bookmark the site for all the news and thank you for visiting!

GIF OF THE MOMENT

PHOTO OF THE MOMENT